From the honky-tonks on Broadway to the eclectic sights and sounds of the Gulch and 12th Avenue South, Nashville blends southern charm with big-city amenities set in a lush, vibrant landscape rich with history.

While most people are familiar with the nickname Music City, healthcare is actually one of Nashville’s largest industries, and in a 2014 study by tech job site Dice.com it was ranked as the fifth fastest growing city for tech jobs. 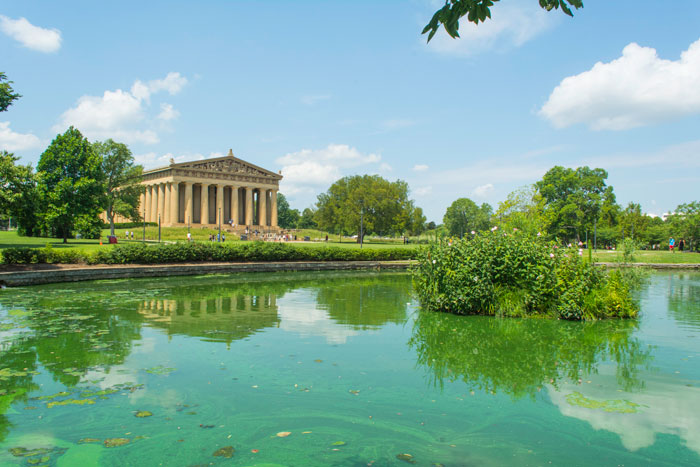 Music City is not the first nickname Nashville has earned. Near the end of the 19th century it was crowned “the Athens of the South” for the number of universities and colleges built. Today a full scale replica of the Greek Parthenon including a 42-foot-high statue of Athena stands in the heart of Centennial Park as a reminder.

Museums and the Arts 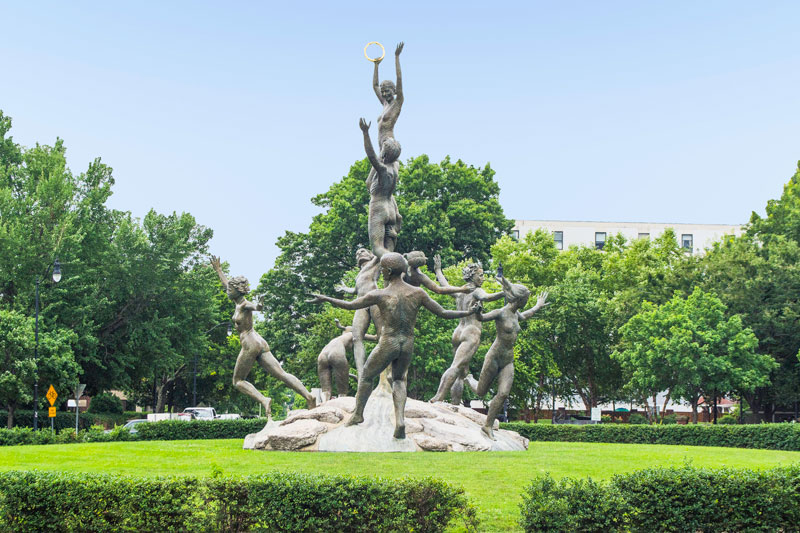 Whether you prefer an afternoon admiring the most recent impressionist art exhibit at the Frist Center for the Visual Arts or taking in a Broadway musical at the Tennessee Performing Arts Center, Nashville is a city filled with adventure for any art lover.

Here in Nashville, farm-to-fresh restaurants like the Pharmacy and 404 Kitchen are just minutes away from more ethnic cuisine like celebrity Chef Maneet Chauhan’s Ale & Masala House. With over 50 food trucks travelling the city serving savory and sweet delicacies, Nashville’s food scene offers something for everyone.

For more information on the Nashville area, please visit: